15 replies to this topic 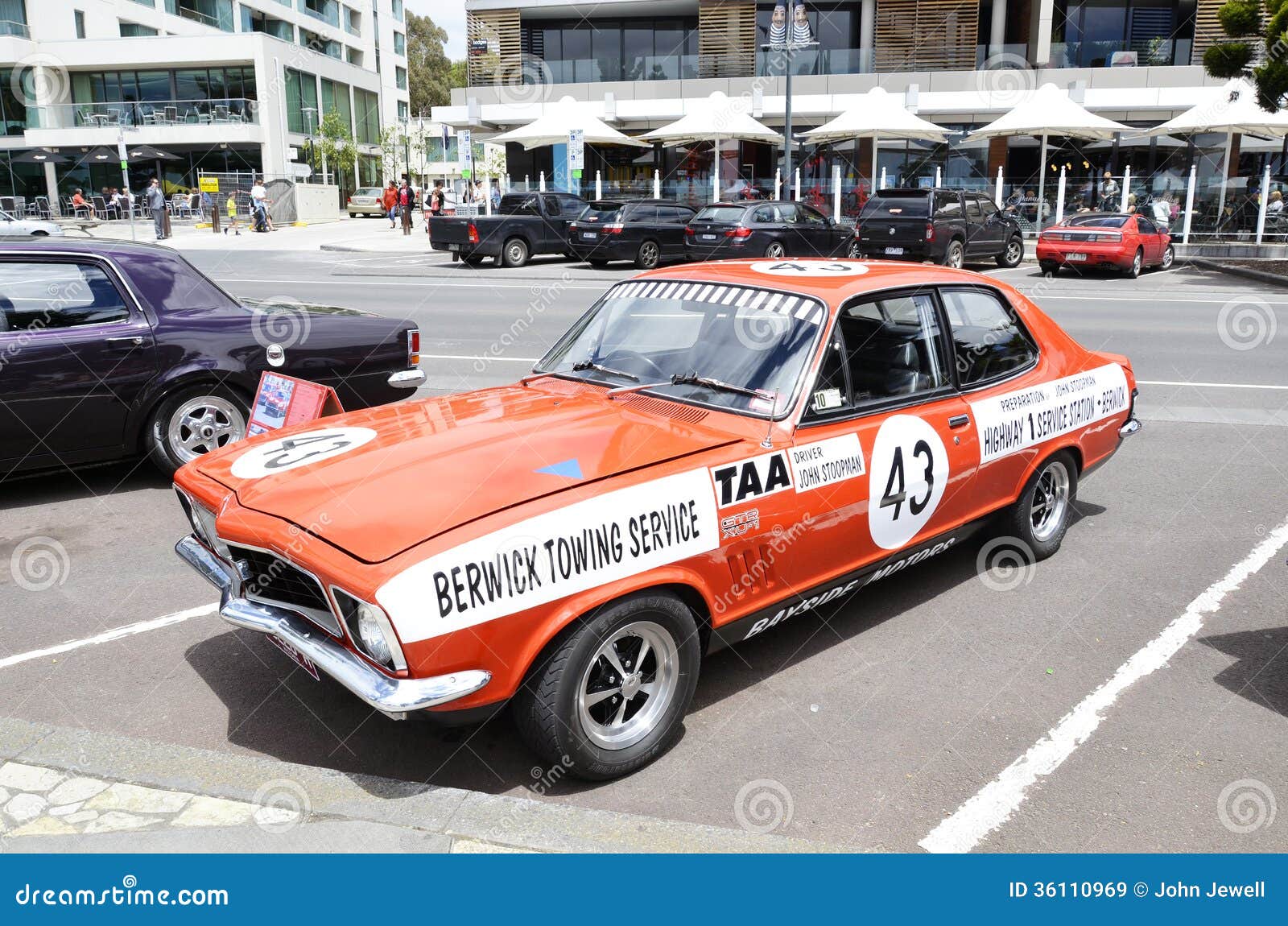 Interested to chat to anyone who may have details or photos of this car.

Livery has been returned from Autopics photos of Calder late 72

Have owned for last 30 years

This is all i got

thanks that was sandown laps and display last year

Thats correct i could give you number if that helps

I reckon it's Oran Park, the pits especially.

Is this the same car Phil ,listed as car number 30 in class D.I will have a look through some old magazines and see what I can find.

hmm..the pits do look  a little like OP, but right at the end of that clip of the car on the track, he goes around a corner with a big grassy bank to the left, not sure OP had that feature?

Lakeside?, Surfers? did the car ever run there?

I guess with Holden being Melbourne centric, you'd guess a Vic track?

Heading around the bottom going back to cross the bridge maybe?

Hi folks, I dont believe it raced at Oran Park.  He also upgraded cars each year and I belive bought the ex-bob jane car for Bathurst 1973 which is now in the Museum their.  This was the 72-73 car.

Stoopman finished 10th in the Marlboro Cup at Oran Park in the XU1 in 1972.

I see this popped up on FB

Phil, talk about 6 degrees of separation, you refer to Deane Hill owning the Stoopman car, Deane also owned the Noel Devine Pest Control car that I own after Noel, so it appears Deane owned a few of these old Bangers......

It is a small world.

Back to GTR & XU-1 Registers