16 replies to this topic

What is the quality of 3d printing like and are there any limitations to what can be made ?. I have no idea about this subject but thought it might be an ok way to make bits and pieces for our cars.

I was actually looking at buying one for an obscure purpose.

I’m currently completing a glass top display for a suite of “sports” Holden and Torana ID plates (just the VIN and BODY plates, not using ADR), starting with HK GTS and Brabham Torana and finishing with HZ GTS and LX SS. I’m only now missing HB Brabham, HJ coupe and HZ Sandman. But for LC and LJ GTR both are missing a plate although I know what goes on the missing plates. So the plan was to 3D print a plastic replica for them, making them obvious (like not having the holes in them for example) but good enough to look good for the purpose of the display. I also have a set of burnt and partially melted HJ coupe tags that I could also print replicas of. Just need to somehow find VIN and BODY tags for a Brabham and a HZ Sandman.

Just remembered, also missing a set of Plus4 tags.

I wouldn't mind making a set of mounts so that I can mount quality modern gauges behind a GTS facia for my van project. I could probably do it cheaper including the printer cost than the crazy money they want for an original dash.

Sent from my SM-A705YN using Tapatalk

I use Kad3D for printing trial parts. You can upload the model straight onto their page and get a price/quote immediately. If find their turnaround is within a day. If I order printed parts on one night, they are in my letterbox 2 x days later.

E.g Rear caliper brackets were $35 delivered. Great for confirming a design before spending a few hundred on machining. The quality/strength of the printed part is good enough to be able to bolt the calipers to the car and bleed the brakes with!

Depends on what parts you're making, 3D printing was originally intended for rapid prototyping, so not necessarily final parts. I use ABS filament which can be relatively strong but its not quite the same as a properly manufactured part particularly in the Z axis since it the layers tend to come apart more easily. You can still make some parts directly though.

The piece on the right is part of a filler panel for the console:

Can't actually see it but the LED high stop in my spoiler uses a mount in behind that was 3D printed:

Tried it for a speedo drive gear, worked OK for a little bit but didn't last (very fine teeth on this one):

As far as the postal/online services mentioned above, you can go a bit fancier and get some higher strength stuff these days.

Can someone 3D print the plastic plugs for the nose cone T O R A N A badge on an LH.

If you want to copy a part I think moulding it is best. You get an exact reproduction, you just need to choose the correct material.

This is a part I've made, try get that detail from 3d!

You can get as much detail as you're willing to spend the CAD-time on... 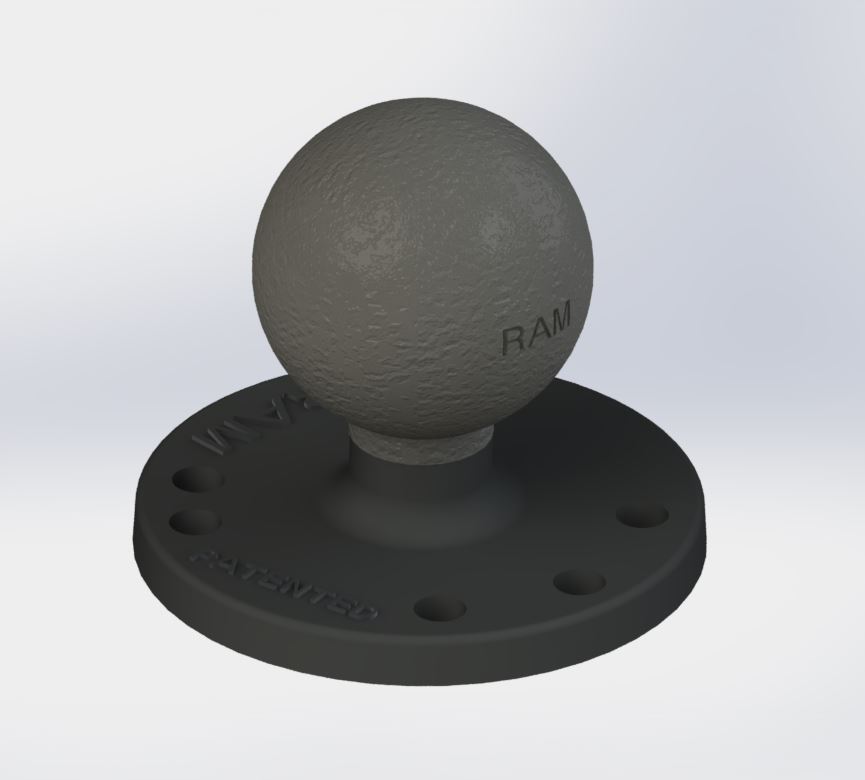 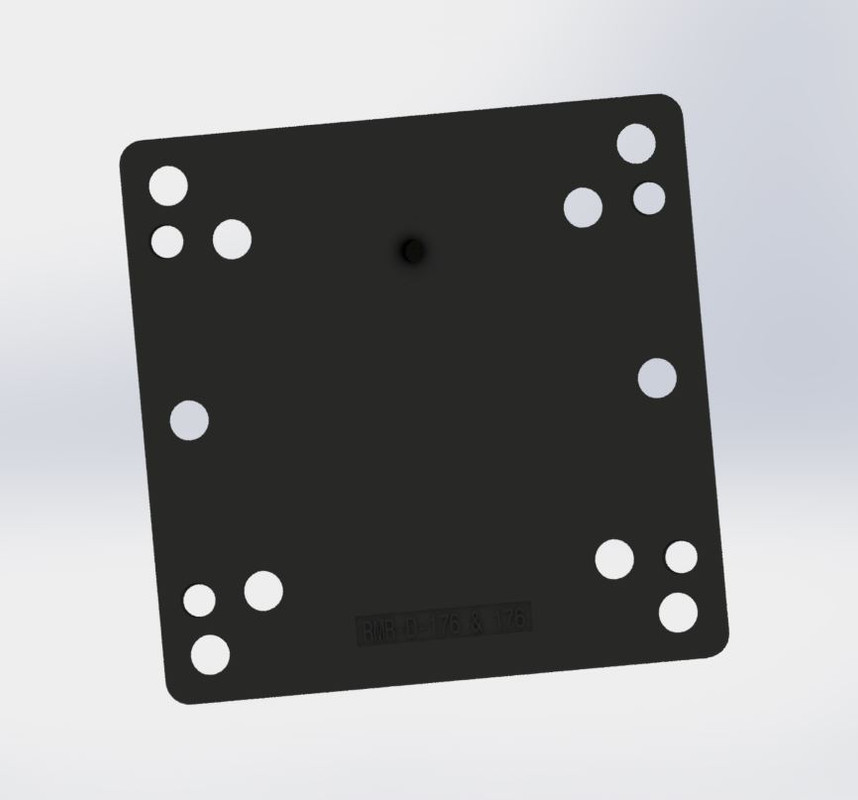 Mine would print the detail of the numbers etc fine, but depending on what direction its printed in you'd end up with some texture/lines. You can do a certain amount of smoothing with acetone liquid or fumes.

I've been seriously considering the purchase of a resin printer lately. I've never used one but everybody says prints are much stronger (better layer adhesion), much higher resolution, and much smoother finish than FDM printers.

What is the difference? I dont know diddly about any of this?

Well I have made the plunge. After a few YouTube videos and a lot of reading I have an Ender 3 Pro on the way.

Sent from my SM-A705YN using Tapatalk

If you want to copy a part I think moulding it is best. You get an exact reproduction, you just need to choose the correct material.

This is a part I've made, try get that detail from 3d!


Cheers Marty, to your mouldings.

I had an engineer where I work, time consumingly attempt to CAD reproduce Left mirror pads for LJ, eventually got it to the point of test 3D printing it.

The filament used for the test print, seemed quite brittle once set. Anyway the printer (a mates) clapped out eventually, so that was the end of that.
I probably still have the digital .STL file somewhere.

Just so happened at the time, i saw Marty's moulded pads, so bought that instead.

Cheers Marty, to your mouldings.

I had an engineer where I work, time consumingly attempt to CAD reproduce Left mirror pads for LJ, eventually got it to the point of test 3D printing it.

The filament used for the test print, seemed quite brittle once set. Anyway the printer (a mates) clapped out eventually, so that was the end of that.
I probably still have the digital .STL file somewhere.

Just so happened at the time, i saw Marty's moulded pads, so bought that instead.

I was amazed at the detail a mould can produce. Even the gloss level is the same, surely 3d printing can't reproduce gloss and scuff marks??

I used to sell commercial 3D printing machines, but my knowledge is about 5 years out-of-date now.

The precision you can achieve with SLA for example (FormLabs machines and similar) would be better than you need for interior parts of cars. But the longevity varies. I think there are machines that use resins nowadays that are pretty stable. And the HP technology is reportedly awesome as well. I am however out of touch with it as I said.

FDM using ABS primarily (not PLA) has pretty much always been what I've chosen. I have had bushes for manual gear shifters 3D printed in a few of my cars for years and they've been all sweet, we made some reproduction parts for old Ferraris that have been a real success and sold in reasonably numbers. On my own cars I've got gauge bezels and various interior trims and housings etc. (as many of you would have seen in my build thread) and they're all done the same way. They need manual finishing but I don't mind it. It's not awfully hard to sand and paint plastic.

I just outsource, I'm a car enthusiast not a 3D printing enthusiast, personally.

I obviously do the design work myself, and often you'll frOck it up and need to get a revised print done. FDM is a cheap process and you can find plenty of hobbyists with the machines in their spare rooms who'll handle it for you for modest amounts. You probably don't want to get ANOTHER version done with different process when you realise you're happy with the design finally. You probably just want to use what's in your hands at that point.

The big printing bureaus like Shapeways or whoever is doing it now... I have no experience with them but they're probably a smart option.

Back to General Discussion